Is There Any Soap Without Caustic?

Soap, which is always at hand, is roughly the combination of acid and base to form a new form. When soap was first used, it consisted of a mixture of burnt ash and oil during the Hittite period. While soap, which is so simple in structure, was formed by a combination of oil and ash, it has become quite popular to make it complex these days. The caustic-free soap trend, which everyone is talking about, is actually a huge balloon. Without caustic, you cannot obtain soap today as it was not yesterday.

So What Is This Caustic?

Caustic is a chemical substance that forms the base part of the soap formation reaction. It gets names according to the component it contains, such as Sodium Hydroxide (Caustic Water-NaOH), Potassium Hydroxide (Potassium Caustic – KOH- Wood Ash).
I make soap without adding caustic, I produce soap with lye, most of the advertisers try to market their products by distorting the facts or changing the name of caustic as these soaps do not contain caustic. for example;
“Today, alkaline water obtained from salt water solution by electrolysis, not chemically, is widely used in soap factories and soap workshops.” In this sentence, a company claiming that soaps can be produced without caustic actually briefly explained to us how lye (NaOH) is produced.
Trying to produce soap without using caustic is against the nature of soap. If the acid and base don’t react, that soap won’t form no matter what you do. Producing caustic-free soap is a strategy for perception. The lye soap, which is served as caustic-free soap, is actually nothing but the fact that the oak ash used in the invention of soap, whose history goes back a long way, also contains caustic.
When you boil oak ash and water and condense, the lye you have is actually Potassium Hydroxide (KOH). Potassium Hydroxide (KOH), which has the same pH value as Sodium Hydroxide (NaOH), which is criticized by those who say that there is no caustic soap, is caustic itself. Purified KOH is currently used as a key ingredient in hot process soap production and liquid soap production.

Caustic obtained from wood ash has been tried to be thought of as lye instead of caustic, and it has been successful. That’s why people think they’re using lye-free soap. On the other hand, they do not know that they are using caustic from a burnt product. That’s why people don’t look at the caustic obtained in the laboratory environment. However, who is healthy; It is to prefer caustic that has been analyzed and whose values have been adjusted. After all, we do not recommend using products made with wood ash, which has the danger of containing burned cardboard, paper, plastic waste, K2O, CaO, P2O5, sulfur, sodium sulfate and heavy metals on your skin.

It is added to the fatty acid in the right ratio and extent (gram-gram addition) with the caustic sensitivity required for saponification. The resulting product is aged for about 40 days. As a result of this period, only Soap, Glycerin and Unsaponified Oil (Superfat) remain in the environment as a result of chemical transformation. At the end of this period, the final product does not contain caustic residue as the formula is calculated with precision. Two substances that combine to form soap transform into a new form and lose their properties and form a new substance together.
“Like Hydrogen and Oxygen combine to form water.”
This is where the term Superfat comes into play in soap production. All formulation studies are formulated to leave extra oil so that soaps do not contain caustic residues. Our company regulates all its formulas to contain a minimum of 5% unsaponified oil. In our soaps, we prefer the term natural soap rather than caustic-free soap. Natural Soap is a more appropriate term to describe that soaps produced with caustic do not contain any heavy chemicals when ready for use.

What needs to be questioned is what ingredients the soaps are produced with and whether this process is done by competent hands. If you try to search on the Internet for soap making, you will definitely come across caustic on many sites. It is necessary to reach the naturalness of the product based on the fatty acids you use and how it is made. It is useful for those who want naturalness to make a small calculation.
E.g; We recommend that you inquire about the very low price (containing nearly 70% oil) of a soap produced using olive oil and processed by hand from the beginning to the end of production. After all, we leave it to you to naturally define and question the soaps sold for 4-5 TL, while the liter of pure olive oil is 16-17 TL.
Unauthorized quoting or copying is prohibited.
Newer Blemish, Acne and Skin Care Natural Soaps
Back to list
Older What are the Benefits of Natural Hair Soaps? 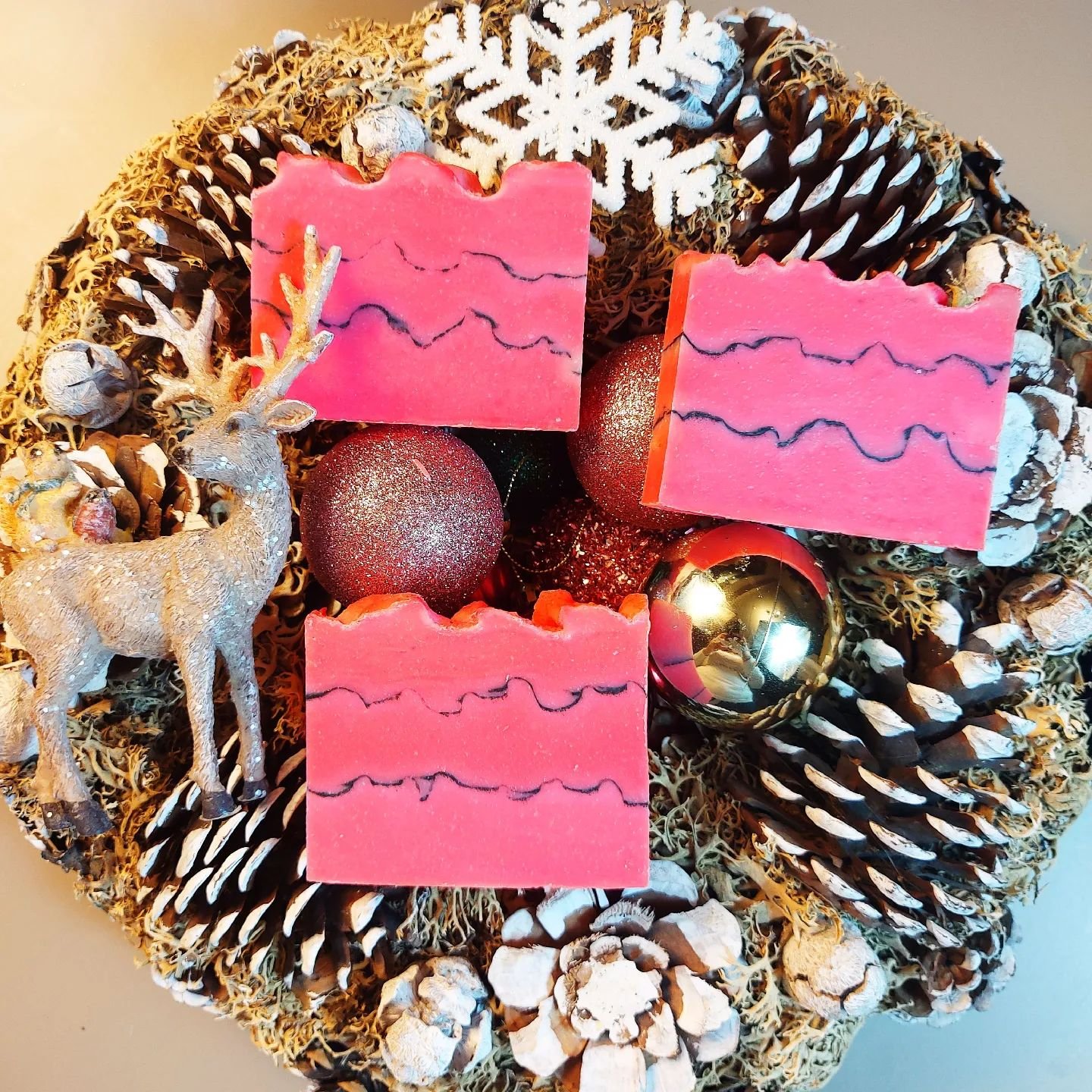 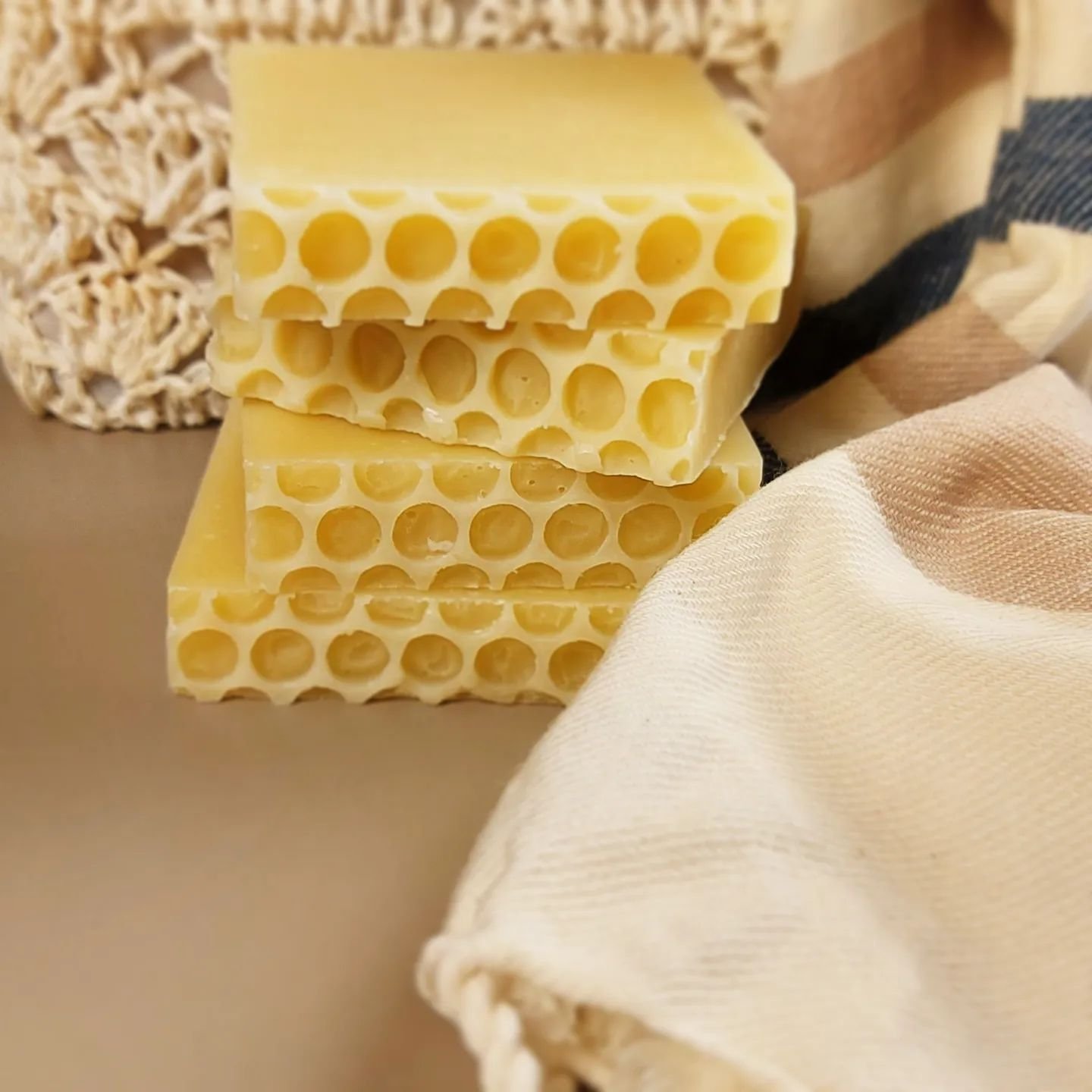 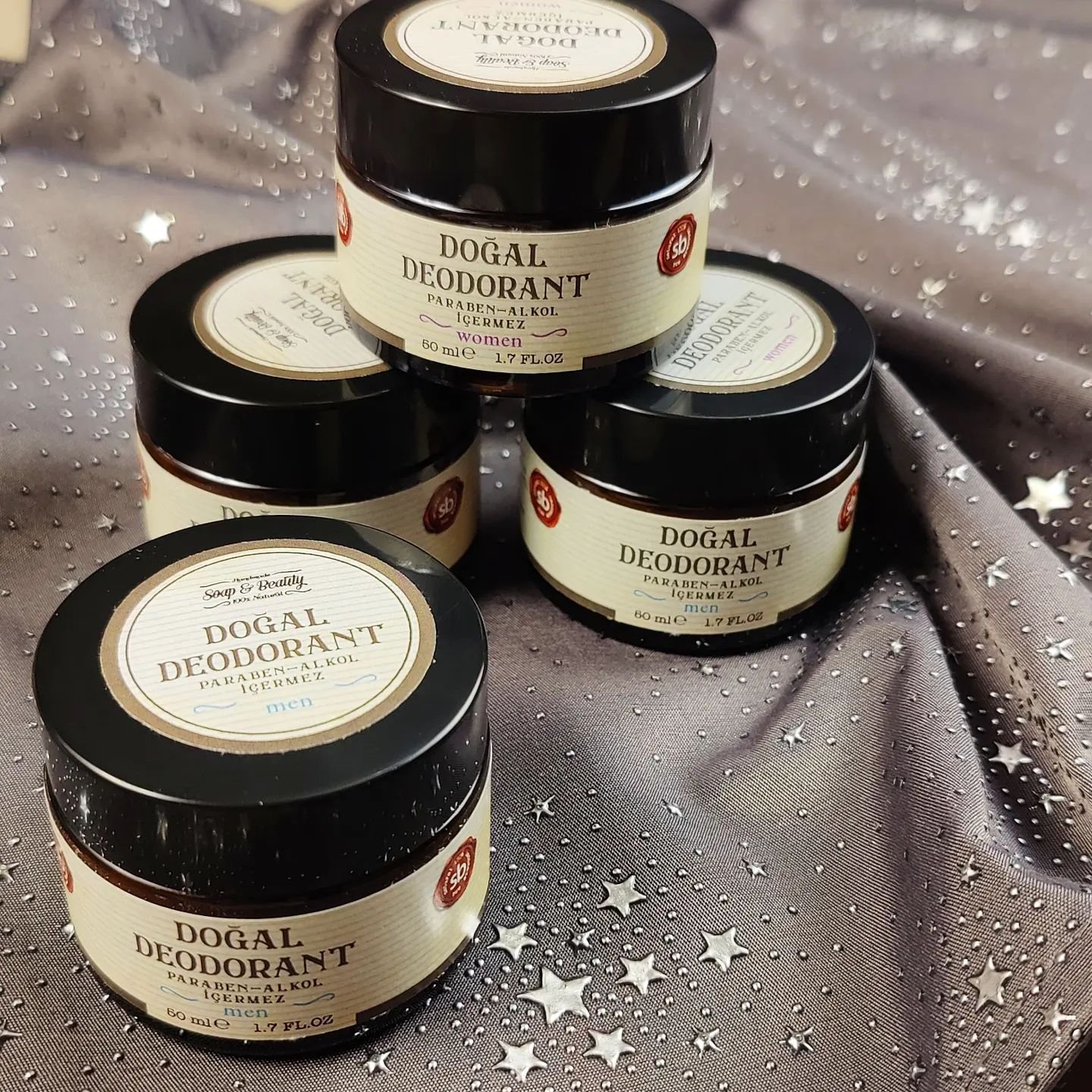 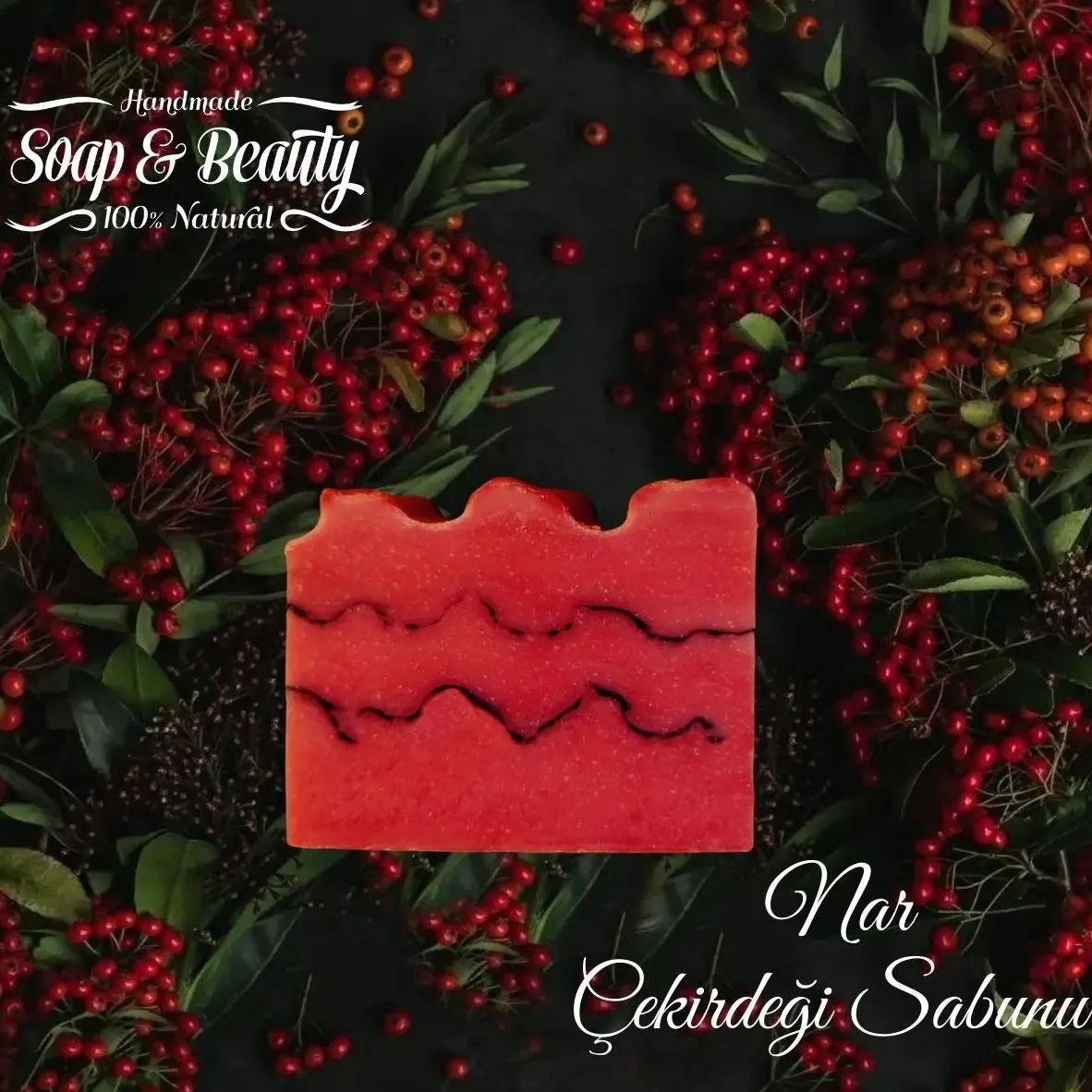 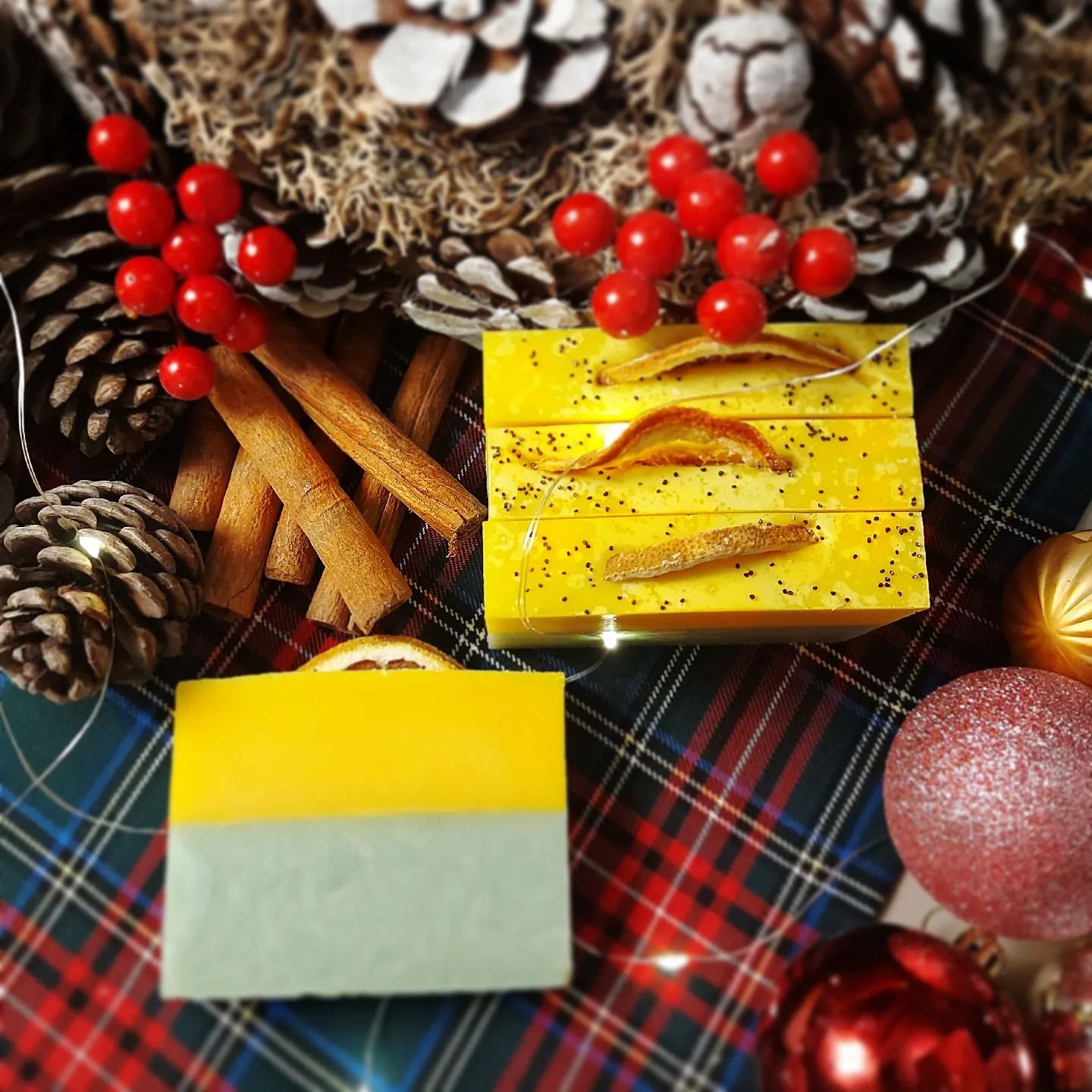 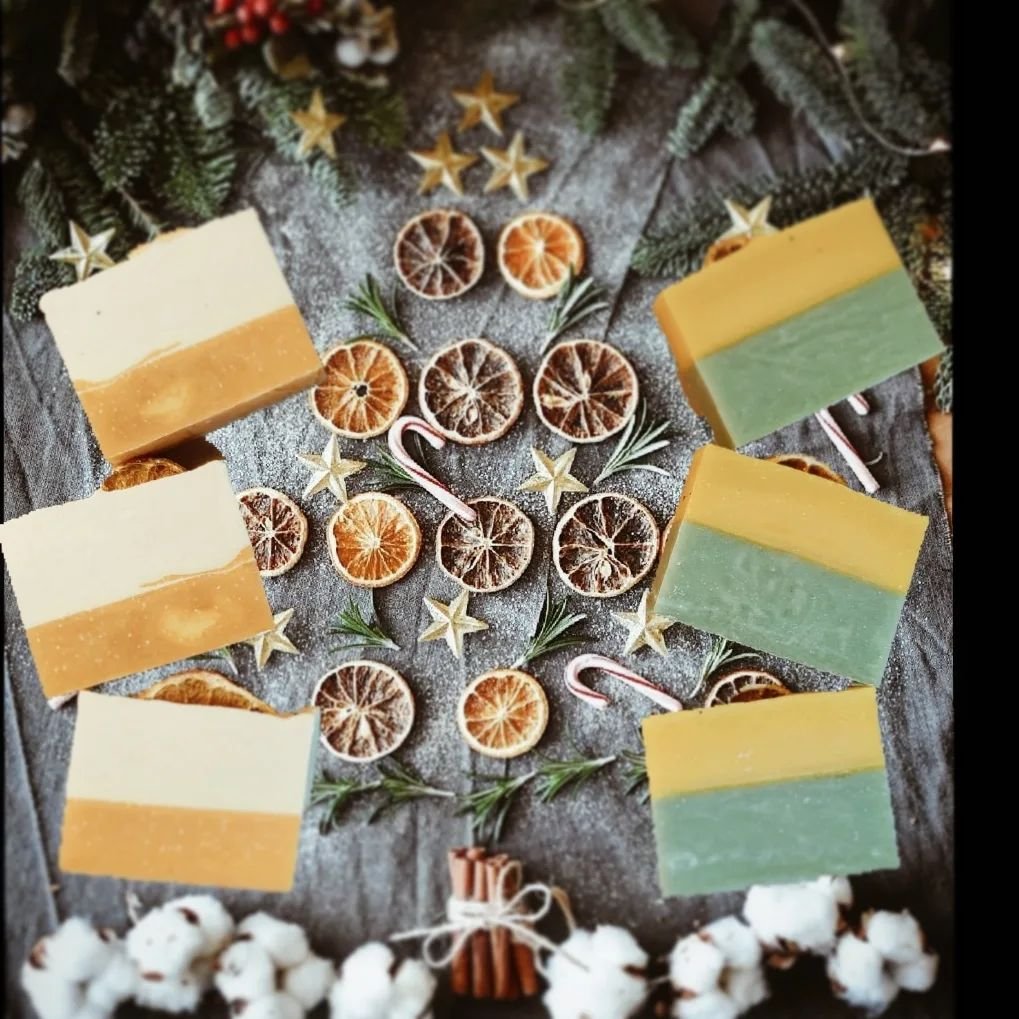 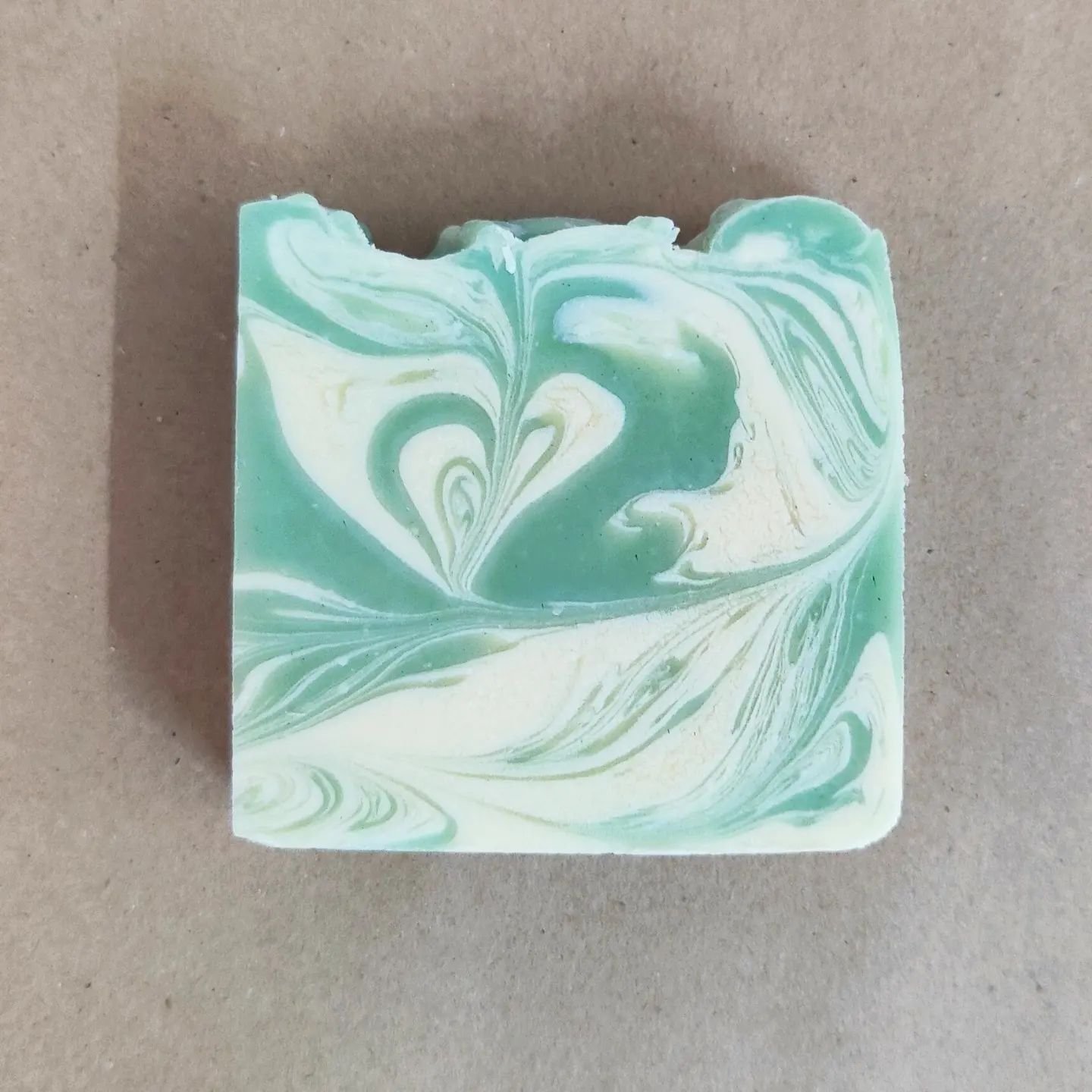 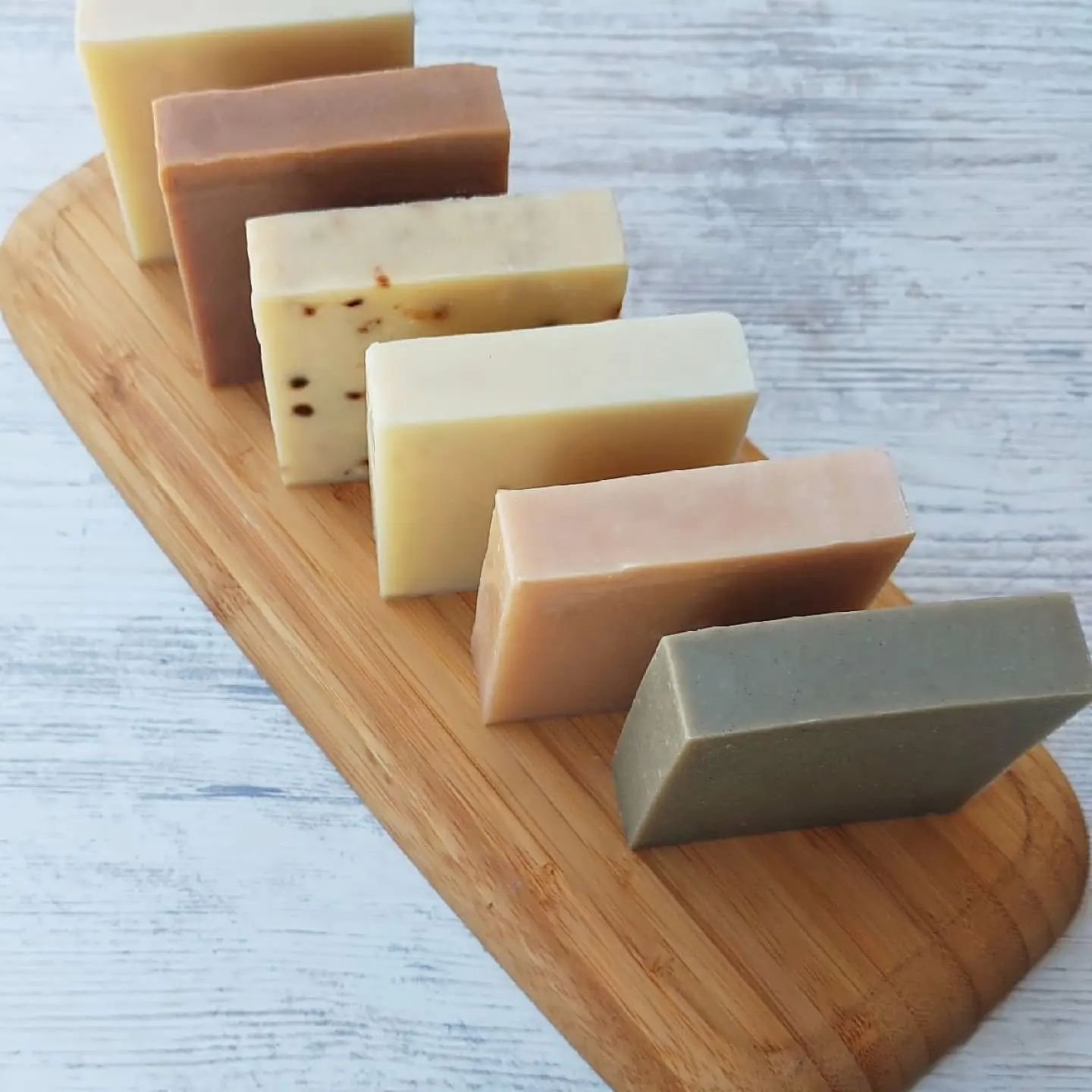 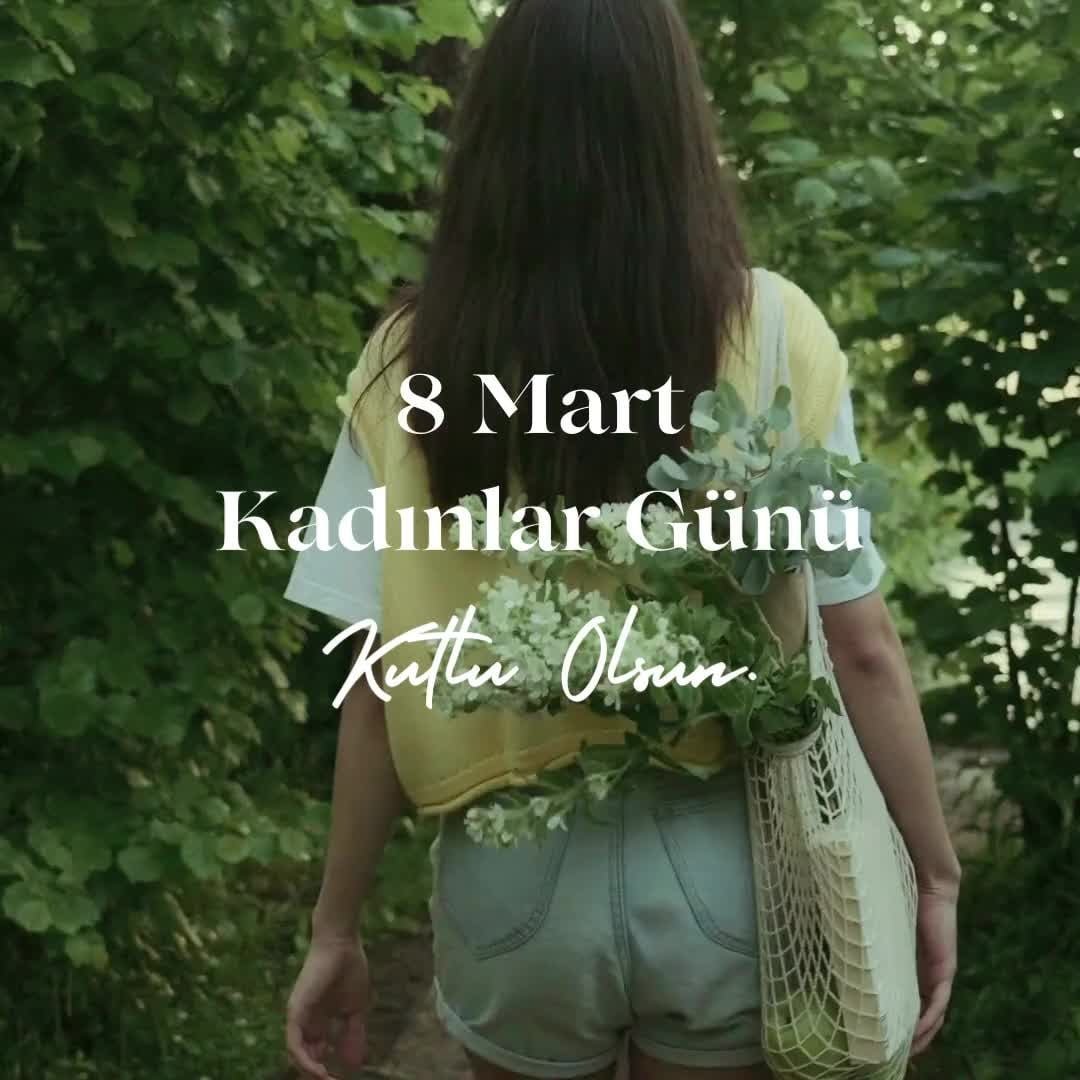